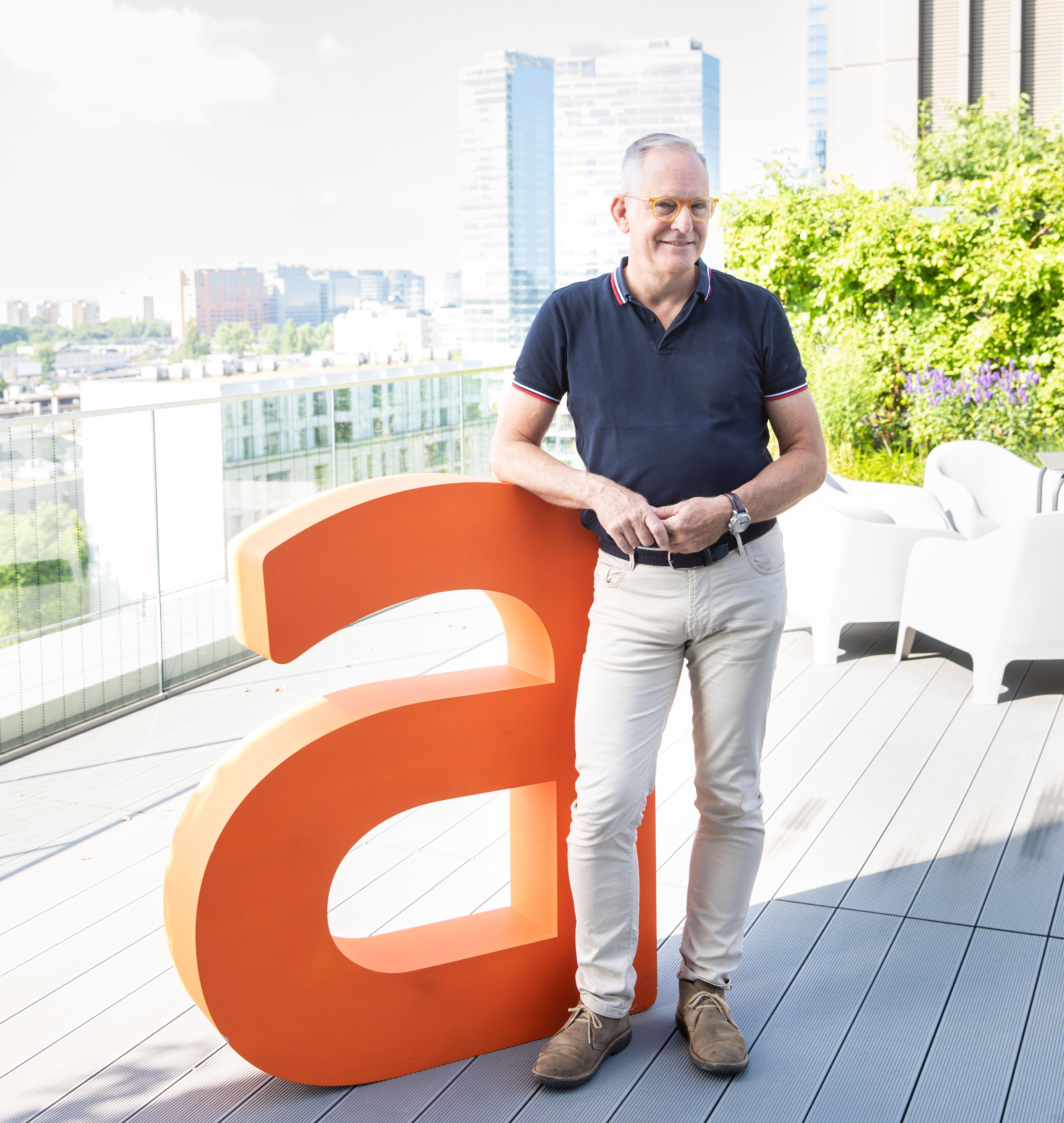 Share
Press releases
Allegro appoints Roy Perticucci to lead its growth further as the new CEO from September
Roy Perticucci will take over from Francois Nuyts as the new Chief Executive and a member of the Management Board of Allegro, effective from September 1, 2022.
The smooth transition at the European e-commerce champion is proceeding according to plan, with the outgoing CEO to assist his successor in the coming weeks as Allegro continues to enhance its international status.
Mr. Perticucci has over 20 years of experience leading retail and ecommerce businesses internationally, as well as a track record of building organisations. He led the European Operations/Customer Fulfillment at Amazon between 2013-2020 and for a short time simultaneously held the same responsibility for North America. Previously, he held senior roles at other large retailers including Ahold (Albert.nl), Dixon’s and Tesco across Europe. As Development Director and later Operations Director at Tesco.com, Mr. Perticucci oversaw the development of the world’s largest Grocery Homeshopping business during its period of rapid growth. His contributions included the launch of the company’s first “dark store" and the Wine Warehouse as well as the Tesco.net ISP. He began his career as a software developer at Accenture in Milan, and later as a consultant at the Boston Consulting Group in Munich.

The hashtag #goodtobehere brings Allegro to mind and I couldn’t be more on board, as it’s truly an exciting time to be joining such an ambitious organisation. Already the most popular ecommerce player on the largest Eastern European market, Allegro is making headway in boosting its presence across Central Europe and beyond. I’m more than happy to put my experience to work and take part in this one of a kind journey. We will continue along the strategic path outlined by the company, because consumer needs stay intact - the widest possible choice, the best possible price, and the greatest possible convenience remain key.

Allegro’s Chairman of the Board, Darren Huston, welcomes the new CEO, who takes over from a leader with a great track record at Allegro.

The Board conducted a thorough search and we are proud today to announce Roy as our next CEO. Roy was chosen from among an outstanding pool of global leadership talent. And he will certainly have big boots to fill. Since 2018, Francois has steered Allegro to what it is today - a European ecommerce champion and a leading global marketplace. Not only did he continue to lead efforts to improve our business, but he also oversaw the company’s bourse debut - the largest listing Warsaw has ever seen. Francois also led our entry into international markets with the acquisition of Mall, laid the groundwork for a company-owned package distribution network, and successfully launched Allegro Pay. Thank you, Francois.

The company is in the best of hands. I am more than certain as I know Roy from way back. My stint at Allegro will end in September and it has been an amazing experience. A big thank you to everyone in the company, as what we have now is a world-class organisation. We have built a truly customer-centric company which now will extend its model of best-in-class service for the benefit of international users - be it buyers or merchants. I can easily say that I surely have not made my last purchase on Allegro. 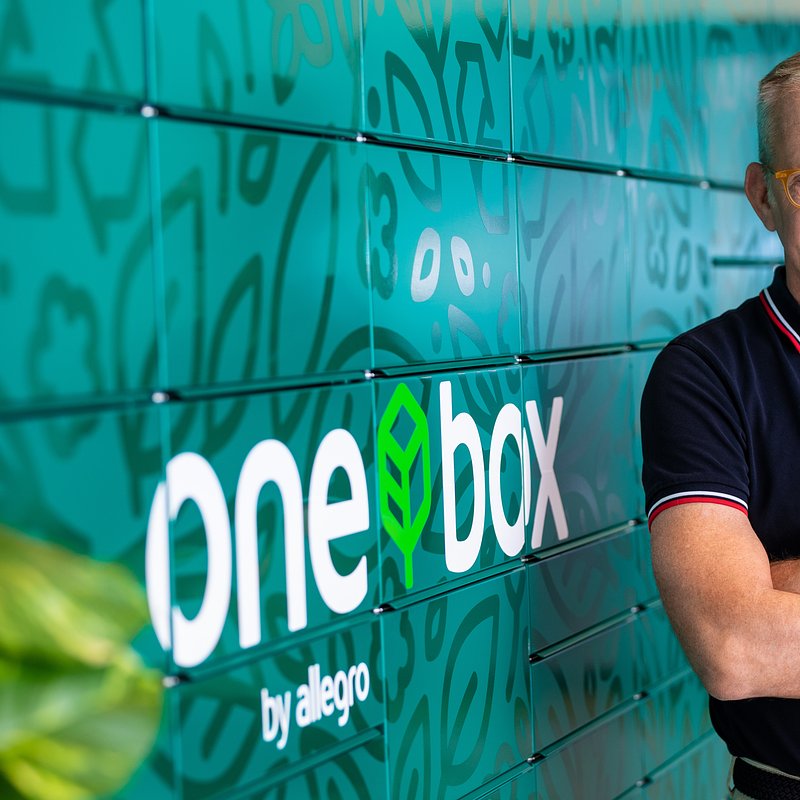 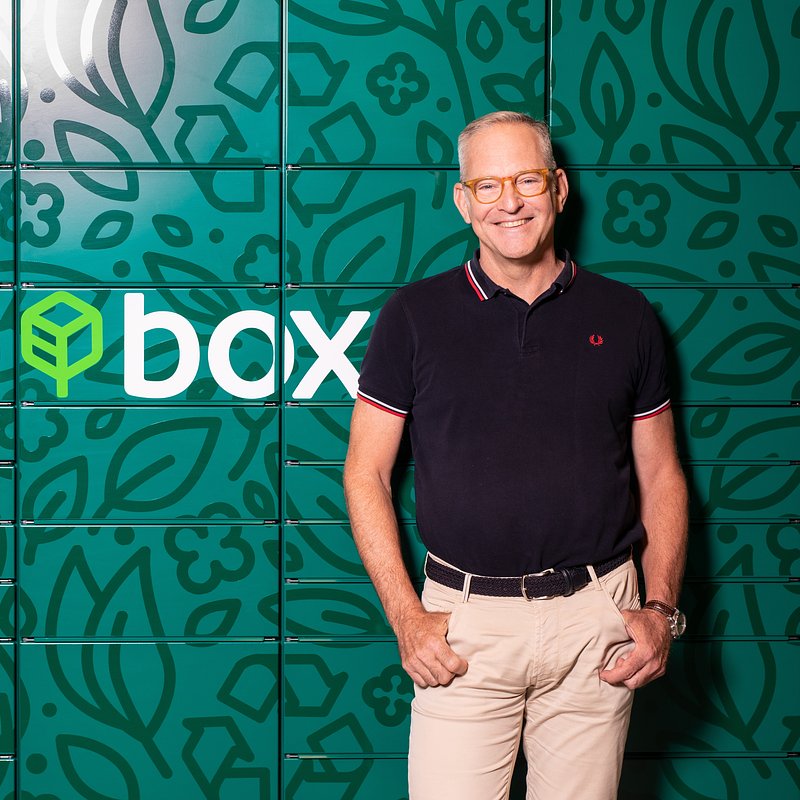 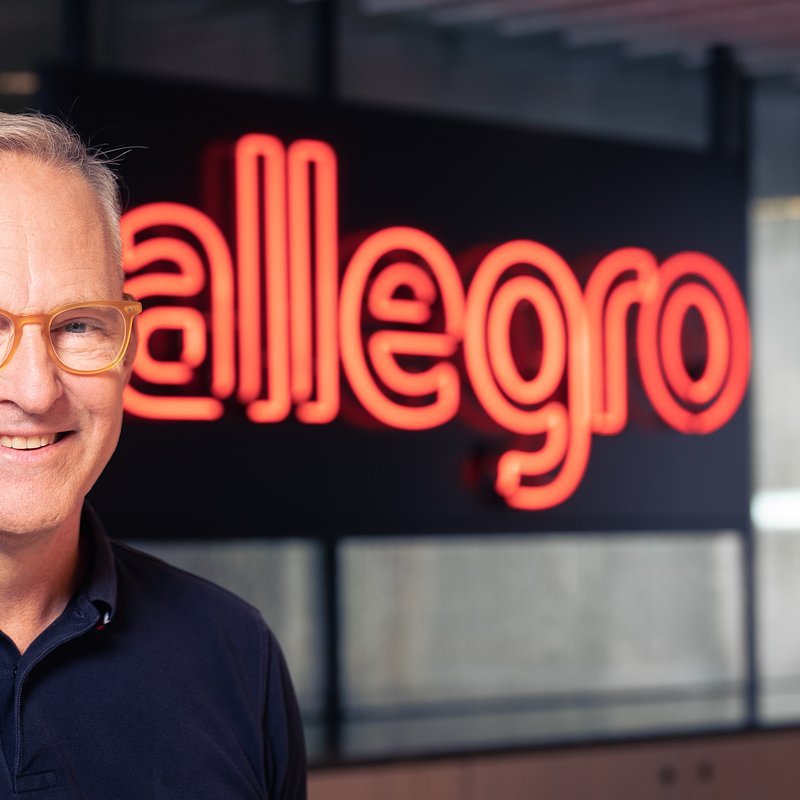 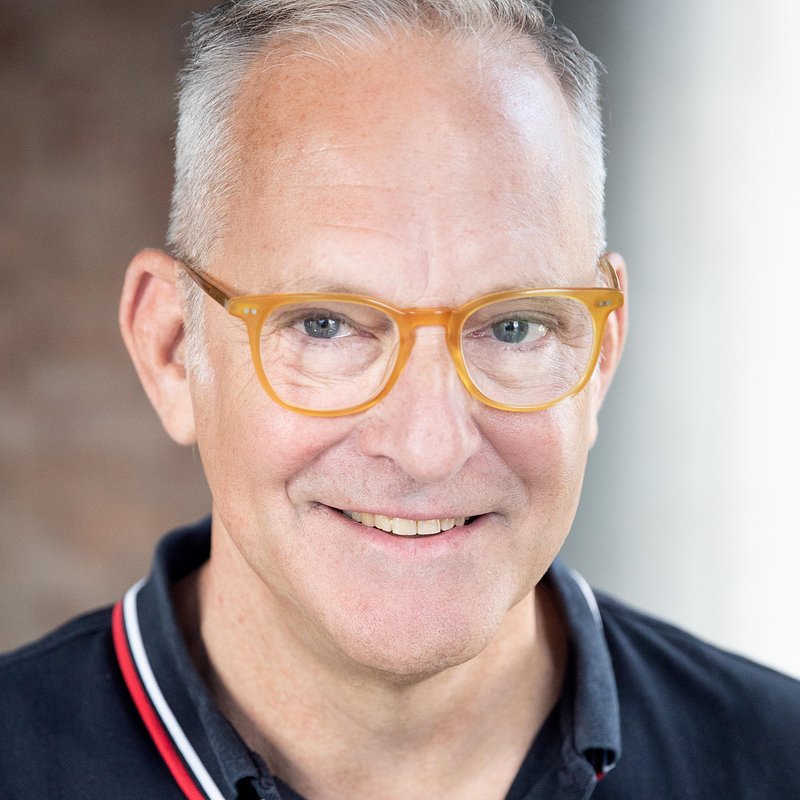 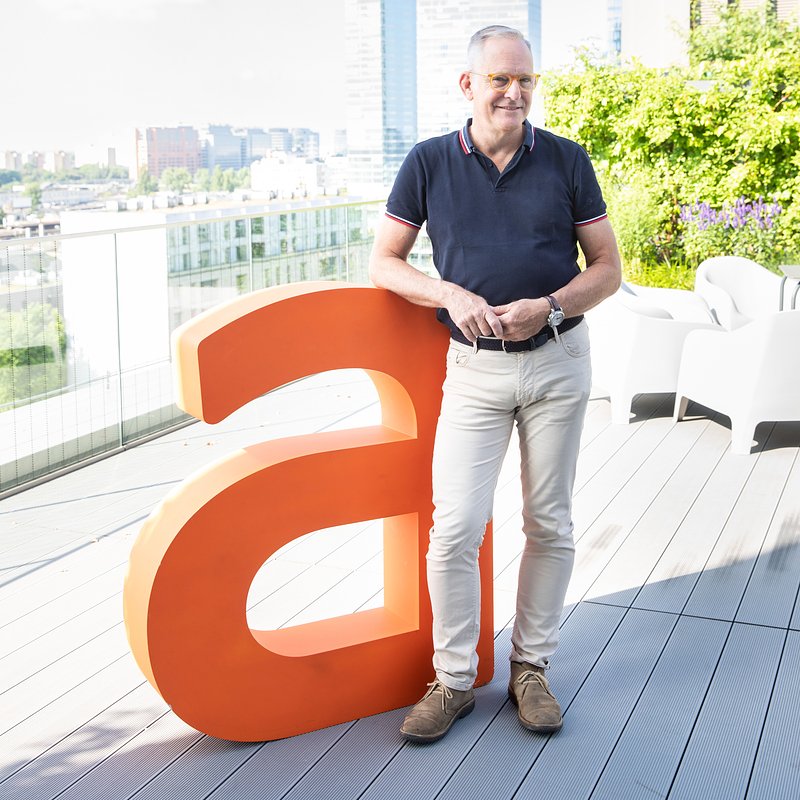